I agree with everything you said here, but I think the problem with Assassin Creed games isn't the games themselves, it's the fact that the series is compromised of different skins of the same game, with more content for the sake of content. My brother loved every single entry he played, (and he played a lot.) I agree about the "completionist nightmare" bit, but I don't think some games are made to be 100% completed. I remember watching The Completionist admits he failed 100% completing Persona because [the one thing he had left to achieve required another 9 playthroughs of the game to get.](https://www.youtube.com/watch?v=VzcmyLzwAbA) That took a toll on his sanity, and I don't think a human is meant to try it. !PIZZA !LUV !LOLZ @ahmadmanga

While Ubisoft's industrialized kind of game development is cheap and flimsy, it does a fairly well job at making people annoyed enough to make truly good games. It's like a how-not-to of sorts that helps the whole genre in its own awful way HAHHAHAHAHHAHA. @randomn00b

An open world of fetch quests is a completionist's nightmare. 😅 And I know I don't have to do them all, but FOMO drives me to uncover every single quest marked. So it ends up becoming an unenjoyable chore. But the open world formula is getting better and better throughout the years. And I think we'll be seeing less of the problematic type of open worlds that's only massive but has no substance. So that's a win for everyone. @jazzhero

I can't get enough of open world games and I wish there were more of them. I don't really care if the game's story is the bees knees, I just want a gigantic, beautiful, "real world" to explore. I think Skyrim is the weakest of the Elder Scrolls games, Morrowind being the best. But I'll still play the hell out of Skyrim simply because it's beautiful and I feel like more of an explorer in it. Every year I'll google "open world exploration games", trying to find something new to immerse myself into, and get the exact same results I got the year before. It's the open world *survivalcraft* games that blew up and made everything same-old, in my opinion. xD Too many The Forests! @kaelci 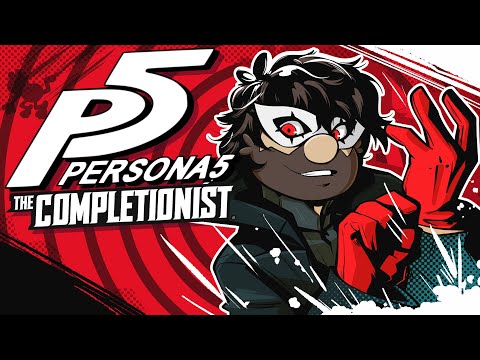